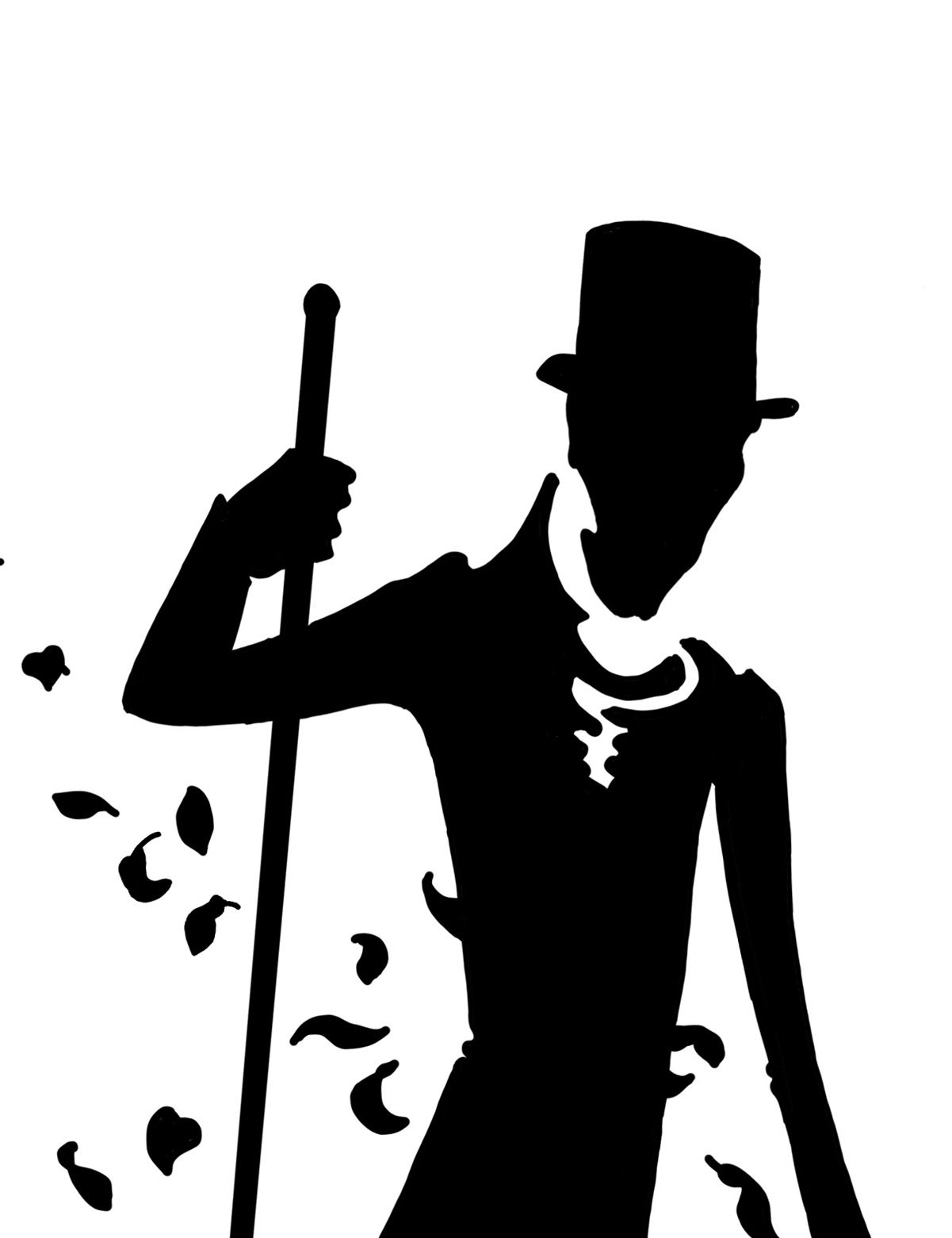 It’s what authors have to do. Get reviews. I’ve tried it for my previous two books and only ever managed to get one solitary review in spite of asking bloggers around the world.

Now since the release of Stories to Read by Candlelight, I’ve been offered advice from my publisher, Michelle Lovi at Odyssey Books, and her public relations man in California, Henry Roi, who has magically rustled up numerous reviewers to read my book and write their reflections on Amazon and Goodreads. Henry has me using Twitter daily though I’ve hardly touched it before. I’m doing my best to show potential readers what makes my little translation worth reading by adding ‘tweet’-sized quotations from each of the eight stories.

While the Twittersphere is not a place I enjoy, I can see the benefits for a time like this in a new book’s life.  All but one of Henry’s reviewers have said yes, and today I received my first review. A good one. Phew.

Shelley Nolan posted her kind words on Amazon and Goodreads and, in reduced form, on Twitter. Here it is in full:

‘This is my first time reading a translated work and I was hooked from the opening introduction. It has a wonderful sense of nostalgia as it tells of stories from the author’s childhood, some of them eerie and disturbing, others whimsical or cautionary. I loved the parts where Jean Lorrain explained each story and how it affected him as a small boy and could clearly picture him watching on as his family’s seamstress regaled them with fantastical tales that made him shiver. Stories that would resonate with him long into adulthood.

I also loved the glimpses it gave into provincial life in France so many years ago, and the roles the servants played in the lives of their employers. This helped to bring the stories to life, painting vivid pictures as I read each one and transporting me back in time. As a translated work, it was a seamless read that was packed with charm and otherworldly beings, creating a delightful collection that was a perfect way to spend a few hours.’

Shelley’s review would certainly tempt me to read this book! It’s interesting to see what leaps off the pages for others who read Lorrain’s words. He was a very perceptive turn-of-the-century man who observed, and never forgot, quirky behaviours.

As the translator of someone else’s ideas, I’ve read and written the text of this book – Lorrain’s French and my English – hundreds of times over the past six years or so, and while I’ve never stopped liking it, I’ve never known what other readers have thought despite the original being 120 years old, for there are no reviews of the French original (that I’ve found) and before now no English translation has been published of the whole collection.